Jack Perrett is back with a new single that picks you up, chucks you about and in a little over two and a half minutes leaves you feeling more than a bit dazed…and wanting to hit repeat.

First showcased live in April, the frenetic Like a Fever is Jack’s first release since popular Blur parody Portlife and is a shift in direction that pays off, as he delivers his most exciting and catchy release yet.

Unlike much of his Britpop influenced material, Like a Fever is pure garage rock revival (think less 1994 and more 2004), as he couples blistering riffs with driving power chords. Meanwhile, on drums, Morgan is more thunderous and influential than he has ever sounded on a Jack Perrett tune.

Already played on BBC Radio Wales by Janice Long and Adam Walton amongst others, Like a Fever is perfectly suited for both radio and a baying audience and has quickly become a favourite at Jack’s live shows. Don’t be surprised to hear it being blasted at 1am on your local Red Stripe drenched indie club dance floor.

Like a Fever is officially released on 7th December via CD and digital download and will be accompanied by a video, directed by Focus Shift Films. In the meantime, you can already listen to the track on Spotify or Soundcloud. 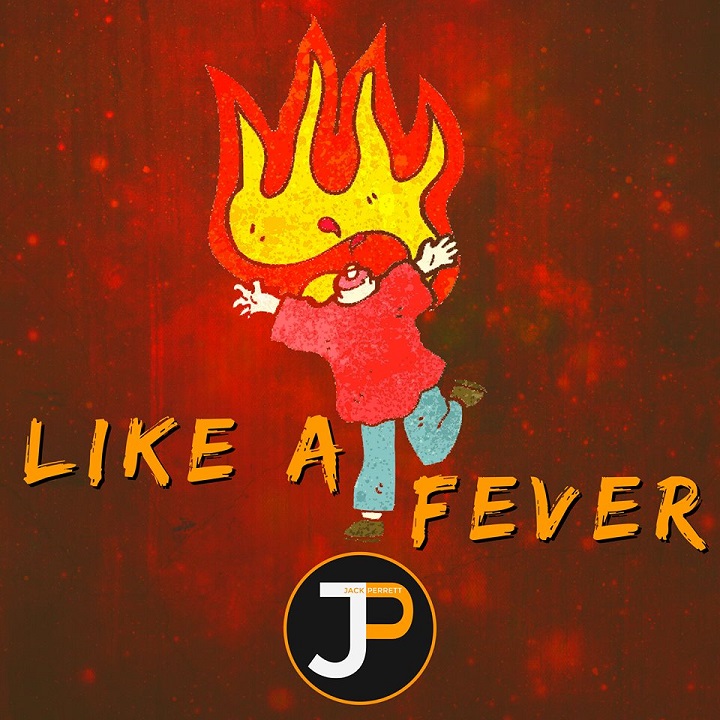 See below for more on Jack:

Musings of a Welsh, rapping violinist

A daily selection of the best content published on WordPress, collected for you by humans who love to read.

The best longform stories on the web

The latest news on WordPress.com and the WordPress community.